68 volunteers took part in the Canoe Sprint European Championship for men and women, which took place in Plovdiv from 14th-16th July 2017

The team of volunteers is coordinated by Foundation National Alliance for Voluntary Action. For the foundation, this is the ninth big sports event in the last three years, for which they recruit, train and manage volunteers. 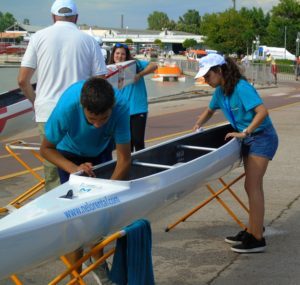 After European and World championships in fencing, fishing, canoe and basketball, the volunteers help for a second year in a row for the successful realization of the European Canoe championship.

The young volunteers were divided in over 15 positions – they helped with time measurement of the competitors, doping and medical support, measuring and control of the boats, press centre and others.

Even though new for Bulgaria, the topic of volunteering in sports enjoys bigger and bigger interest from volunteers. Of course, opportunities from the Bulgarian sports federations are essential, which more than ever are looking at organised, mass volunteering instead of short-term disorganised volunteering.

This is what Katerina – a 23-year-old participant in a fifth big sports event in Plovdiv shares: “Volunteering is my 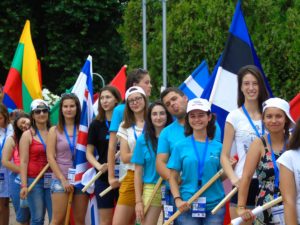 passion. It gives me an opportunity to develop in many spheres; it opens many doors for me – for personal and for professional development and improvement. I take part in the sports event because it is an extreme challenge and adventure to be in the “kitchen” of sports. I have the opportunity to communicate with many people of different cultures, to learn things of the big sport, which are kept a mystery whenever you watch it on TV.”

“Big thanks for the wonderful job which you did. I thank you because without you this event would have been impossible to organise.” said to the volunteers the president of the European Canoe Association – Albert Woods. The Executive director of the Bulgarian Canoe Federation Evelina Petrova also thanked the boys and girls who became part of the team that realized the prestigious European championship in Plovdiv. 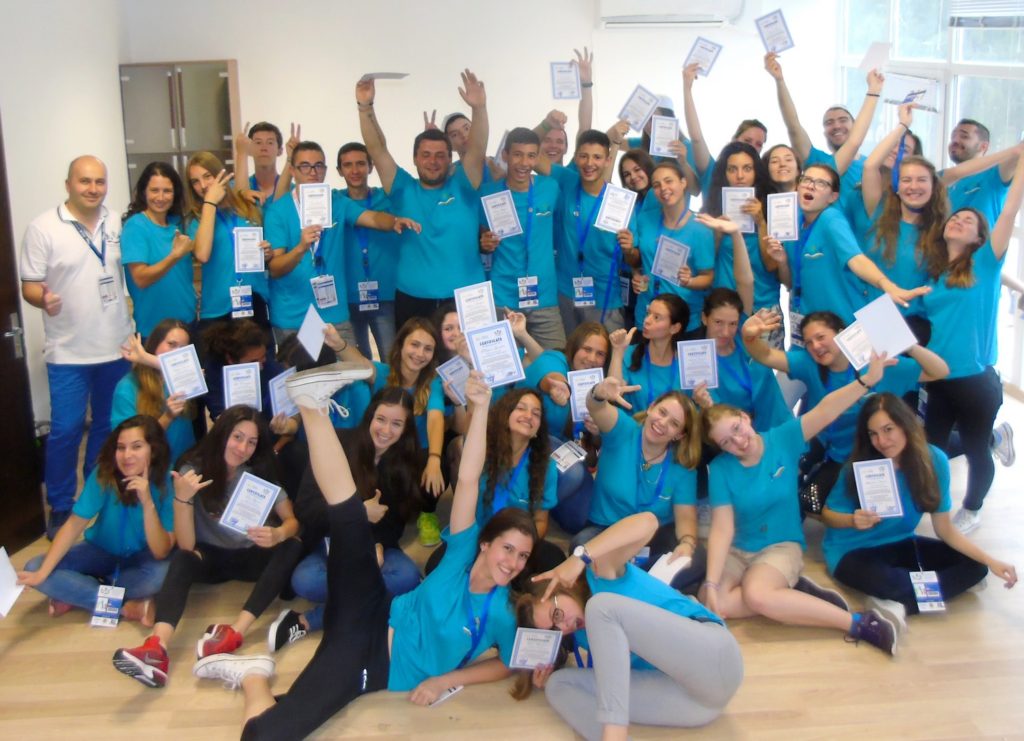